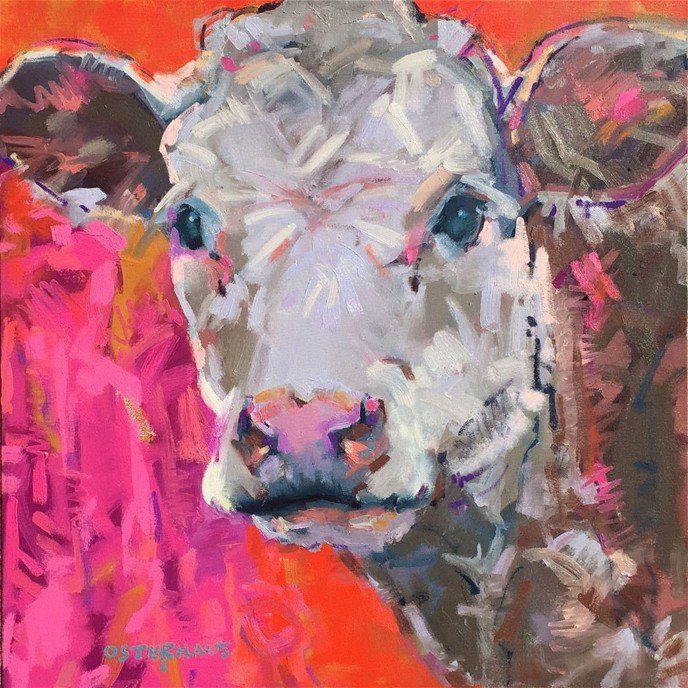 We are honored to represent Greg Osterhaus in our Richmond, Virginia gallery. Greg is known for his brilliant use of color, broad brush strokes, and impressionistic style to create oil landscapes and portraits. 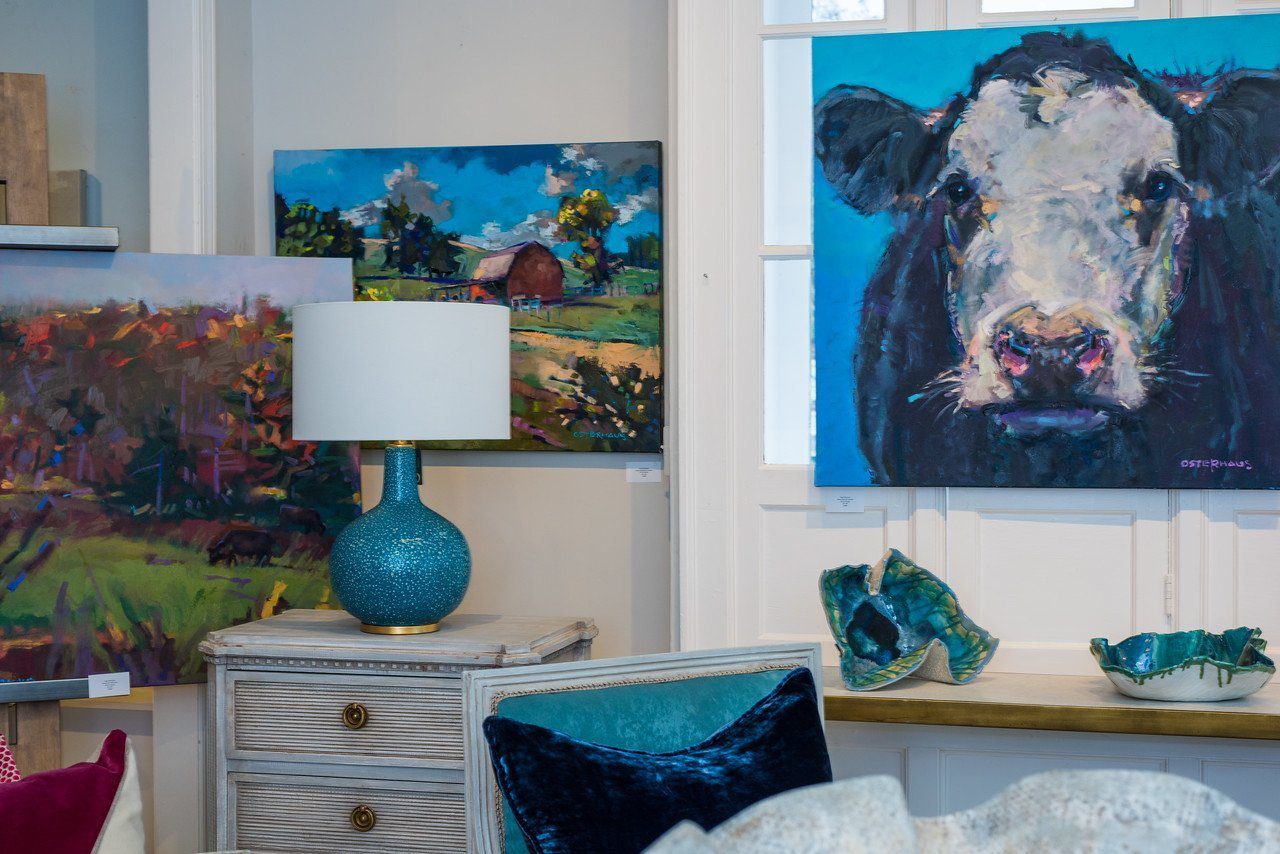 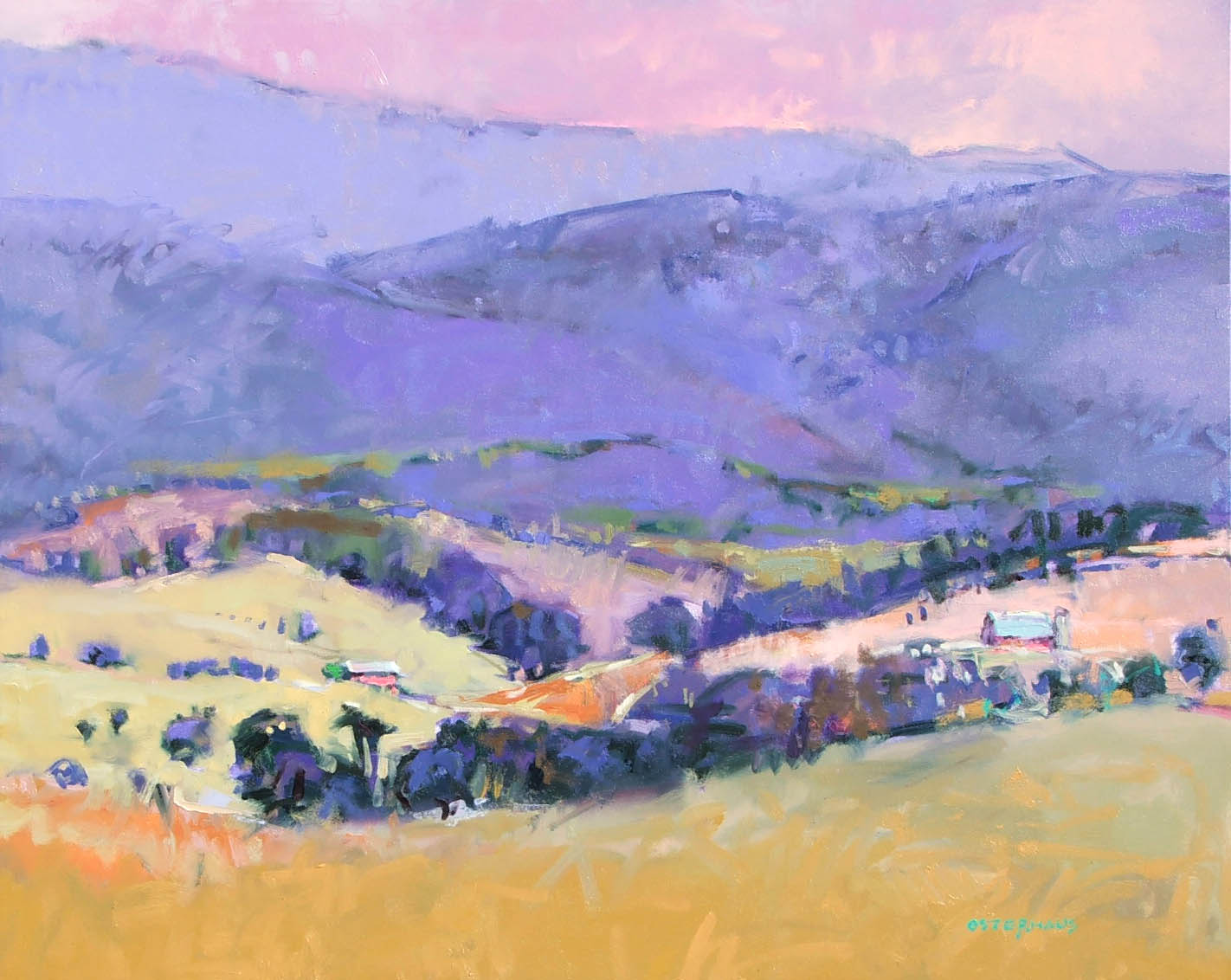 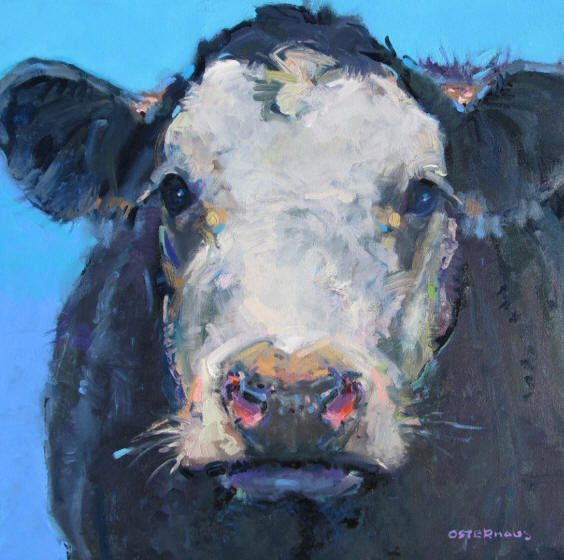 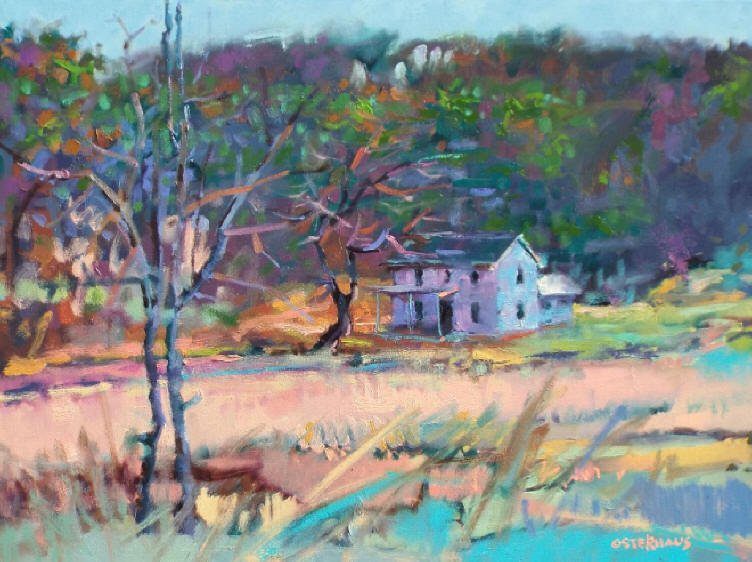 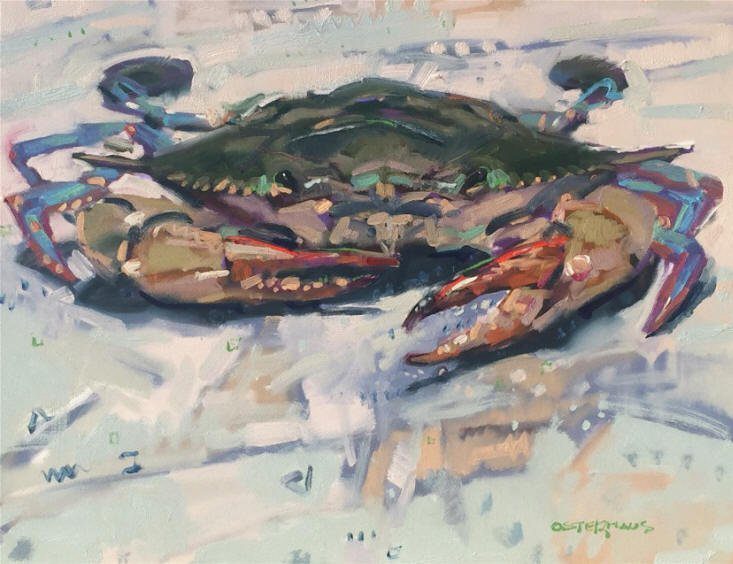 
“Color Intoxicates, composition challenges the intellect, nature feeds the human soul. It is the combination of these components on a once-blank canvas that opens up a universe of possibility.”

Born in Illinois in 1963, Greg Osterhaus discovered his interest in art at an early age. As a child, he received great encouragement from one of his Catholic school teachers who took an interest in his artistic enthusiasm and drawing abilities. His parents also enrolled him in private art classes where he received valuable academic instruction. Greg moved from Schenectady, NY to Roanoke, Virginia when he was 12 years old and has lived there ever since. Greg attended Virginia Tech as a student of Architecture where he spent some time taking art and literature classes and eventually decided to switch his major to Fine Art with a graphic arts focus. After graduating with a BA Fine Art in 1985, Greg worked for six years with an architecture firm as a graphic artist and photographer. He then tried a number of different jobs, always painting in his spare time, progressing from ‘moody’ character studies of figures, to landscape paintings in watercolor, oil and pastel. In time, Greg began to frequent local galleries where he noticed works by a number of landscape painters working in oils. It was then that he began to understand what an artist could do with the landscape motif and also realized the possibility of making a living in this field. Greg finally yielded to his passion for painting. He has religiously maintained a schedule of two to four solo exhibitions per year over the past fifteen years or more, and his work is represented in many corporate and private collections across the US. He is always eager to proceed to the next canvas, to begin new work, experiment, and define and pursue a new creative agenda for himself. Greg is married with three children.

To observe Osterhaus interacting with his canvas, one would assume that painting was his birthright. Effortlessly, instinctively, he applies shapes and color in elusive brushstrokes that first appear insignificant, but quickly take on meaning as the work evolves. The composition: most often the pastoral countryside’s of Virginia under a shroud of unorthodox color, echoing simplicity and placidness found in our natural surroundings.

From moody to brilliant, Greg’s use of color affords him unlimited freedom to create on his canvas a world beyond, one seemingly untouched. Impressionistic in style, his landscapes invite the viewer in, but allow each one to draw his own conclusion.

“Paintings are as much about the paint as they are about the subject matter,” explains the artist. Rather than seeing a photograph, Osterhaus would like the viewer to “connect” with the painting, to share in a visual language embracing the underlying emotions experienced as he orchestrated each piece.

Encouraged by his parents at an early age, Greg has always had a passion for art. His innate abilities combined with his technical training at VA Tech were the foundation for his career. Building on that foundation, Greg has gleaned from various masters, including John Singer Sargeant, Twachtman, and Wolf Kahn, but remains true to his own vision. The important thing, the artists believes, is to constantly relearn and reinterpret, keeping in mind that there is no set formula, no safe path. –Helen Bryan