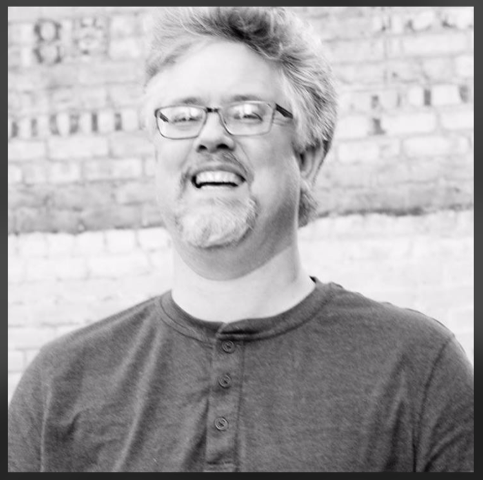 Born in Illinois in 1963, Greg Osterhaus discovered his interest in art at an early age. As a child, he received great encouragement from one of his Catholic school teachers who took an interest in his artistic enthusiasm and drawing abilities. His parents also enrolled him in private art classes where he received valuable academic instruction.  Greg moved from Schenectady, NY to Roanoke, Virginia when he was 12 years old and has lived there ever since.  Greg attended Virginia Tech as a student of Architecture where he spent some time taking art and literature classes and eventually decided to switch his major to Fine Art with a graphic arts focus.  After graduating with a BA Fine Art in 1985, Greg worked for six years with an architecture firm as a graphic artist and photographer.  He then tried a number of different jobs, always painting in his spare time, progressing from 'moody' character studies of figures, to landscape paintings in watercolor, oil and pastel.  In time, Greg began to frequent local galleries where he noticed works by a number of landscape painters working in oils. It was then that he began to understand what an artist could do with the landscape motif and also realized the possibility of making a living in this field.  Greg finally yielded to his passion for painting.  He has religiously maintained a schedule of two to four solo exhibitions per year over the past fifteen years or more, and his work is represented in many corporate and private collections across the US. He is always eager to proceed to the next canvas, to begin new work, experiment, and define and pursue a new creative agenda for himself.  Greg is married with three children.

CONTACT US HERE TO INQUIRE ABOUT A GREG OSTERHAUS PAINTING